Does It Hurt or Help Four-Year College Students to Take Community College Courses? 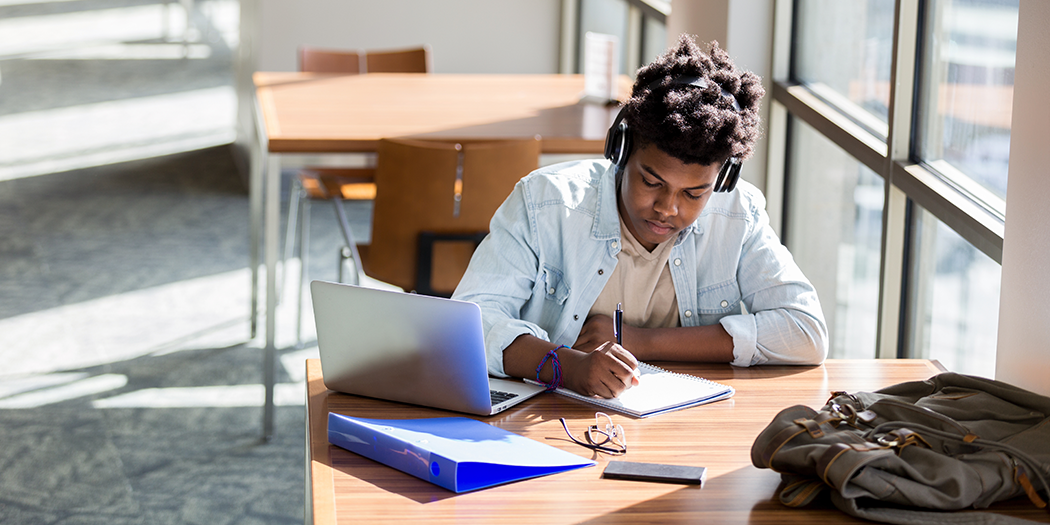 With the uncertainty caused by the COVID-19 pandemic, many students are weighing whether to start or return to a four-year college this fall, and some are considering enrolling in a local community college to make academic progress while saving money on tuition, travel, and room and board.

Students already enrolled at four-year colleges and their parents may have questions about whether taking courses at a community college will affect the quality of their education and their likelihood of graduating and getting a good job. New research from CCRC suggests that taking a few courses at a community college can benefit students enrolled in a four-year college.

Using data from the Educational Longitudinal Study (ELS)—a national longitudinal survey of students who were 10th graders in 2002—we found that earning between 1 and 10 credits at a community college during the first three years of college enrollment is associated with a higher bachelor’s degree completion rate and higher wages once students enter the labor market. We also found that this may be a good strategy for earning credits in STEM courses, particularly for populations historically underrepresented in STEM, such as women, students from low-income backgrounds, and students of color.

In our analysis, we matched students in the ELS to form two like comparison groups based on demographic and academic preparation characteristics. We compared supplementally enrolled students—those who earned between 1 and 10 credits at a community college during their first three years of enrollment at a four-year college—to similar four-year college students who earned no credits at a community college. We examined patterns of coursetaking and outcomes about eight years after college entry for all students and for some population subgroups and found that many students appear to have benefitted from supplemental enrollment.

Supplemental enrollment is not uncommon, and it represents one of several diverse enrollment patterns taken by today's college students. Nationally, 8% of students enrolled primarily in four-year colleges take up to a few courses at a community college. Rather than completing college at a single institution, today’s students often move through several higher education institutions to create an educational experience that is more responsive to their needs or works better with their schedules.

We found that, compared to four-year students who earned no credits at community colleges, supplementally enrolled students earned, on average, 4.4 more college credits in total by the eighth year after college entry. They also completed bachelor’s degrees at a rate 4.5 percentage points higher than their peers (the graduation rate for the entire sample of ELS four-year college students was 62%). And they earned $1.40 more per hour eight years after college entry.

Women, Students From Low-Income Backgrounds, and Black and Latinx Students

This research sheds light on questions that students and parents may be asking as they consider what to do about college enrollment this fall. Because of our study’s methodological limitations, we cannot claim that taking a few courses at a community college, while remaining primarily enrolled in a four-year college or university, causes better college and labor market outcomes. But this research suggests that, at the very least, many students who take courses at a community college do not experience a penalty in terms of academic or labor market outcomes. Further, supplemental enrollment is cost-effective: It did not increase student loan debt for any group and reduced it for Black and Latinx students. This research also suggests that taking a few courses at a community college may be a good strategy for women and students from low-income backgrounds who are pursuing STEM-related bachelor’s degrees. While the mechanisms driving the strong STEM outcomes for women and students from low-income backgrounds are not clear, we speculate that introductory-level STEM courses in community colleges may have characteristics—including smaller class sizes, more diverse classrooms, and more personalized contact with instructors—that improve the learning environment for these students.

Tags:
equity STEM
CCRC Awarded Major Federal Grants to Train Researc...
What Does It Mean to Be a Caring Campus During the...