Does Taking a Few Courses at a Community College Improve the Baccalaureate, STEM, and Labor Market Outcomes of Four-Year College Students? 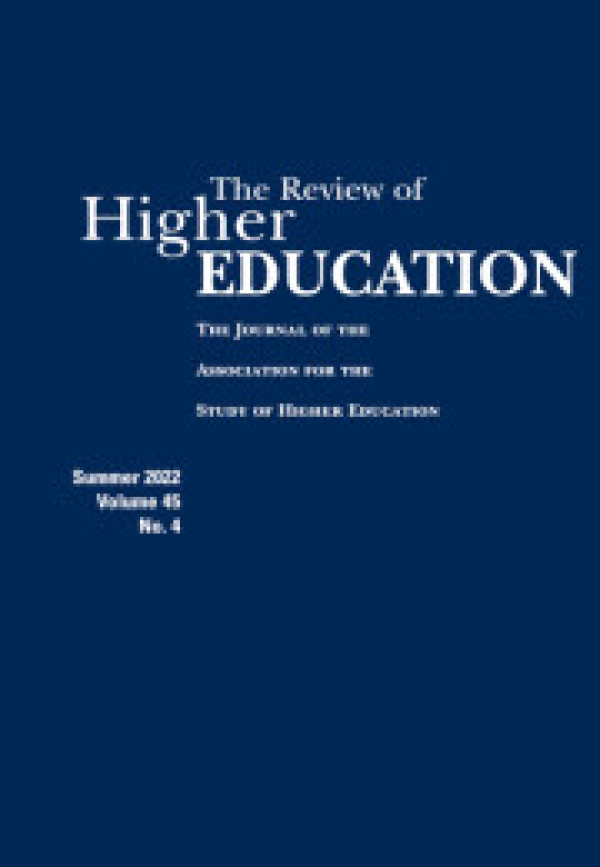 Nationally, 38.5% of the students who began at a four-year college in 2011–12 attended another college within the first six years of college entry, and more than half of these students attended a community college. Eight percent of students who began at a four-year institution took up to 10 credits at a community college during the same period. Given the number of students involved, it is helpful to better understand how this kind of postsecondary enrollment pattern affects students.

A version of this paper appears in The Review of Higher Education.