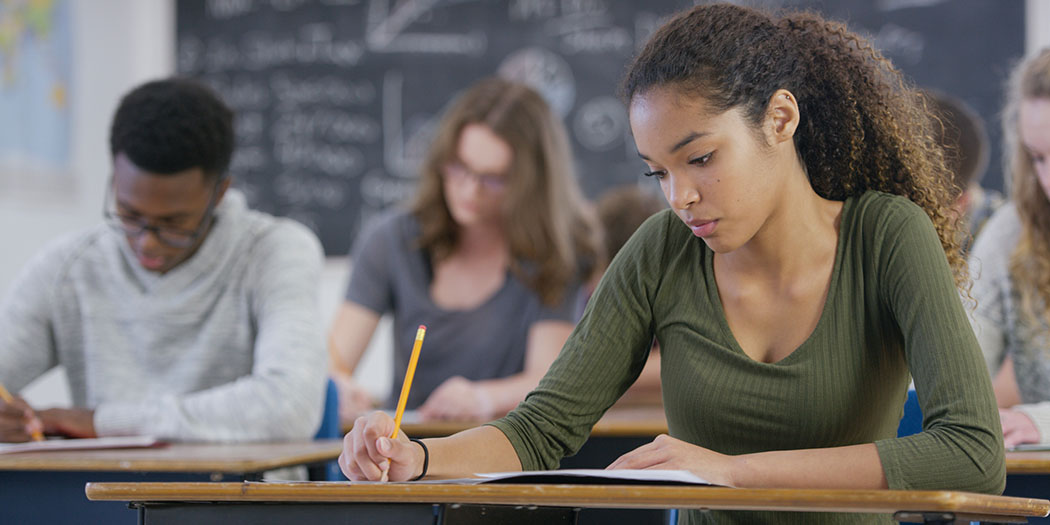 With large percentages of new college students diverted into developmental courses, the preparation of students for college-level academics is a major concern of both secondary schools and colleges. In order to strengthen the academic skills of students before they graduate from high school, more and more state and local initiatives are now underway to assess students for college readiness in 11th grade and offer college transition courses to 12th graders who need additional help.

A chief goal in most of these initiatives is to have at-risk students avoid taking remedial courses when they arrive at college. Indeed, in the majority of such programs, successful transition course completers are automatically exempted from remedial courses at nearby colleges.

How many states have transition programs?

Recent research by CCRC shows that over the past four years, the number of states offering transition curricula in math, English, or both has grown sharply. In 2012–13, eight states had statewide programs, and 21 more had locally led initiatives within the state. In 2017, the equivalent figures were 17 states and 22 states respectively. In states with locally led programs, roughly 30% of high schools in the state offer senior-year transition curricula.

The overwhelming majority of the programs offer courses in both math and English. Nearly all the programs offer traditional classroom courses, but the use of modules and online tutorials is also an option in some states. The courses are typically developed by K-12 teachers/administrators and postsecondary faculty.

What do we know about the programs’ effectiveness?

We still know little about which curricular designs are effective in improving student outcomes and are thus worthy of scaling up. But it is clear that the rationale underlying this approach—that students should graduate from high school ready for college-level coursework—is compelling enough that the use of transition courses has increased considerably in the last few years.