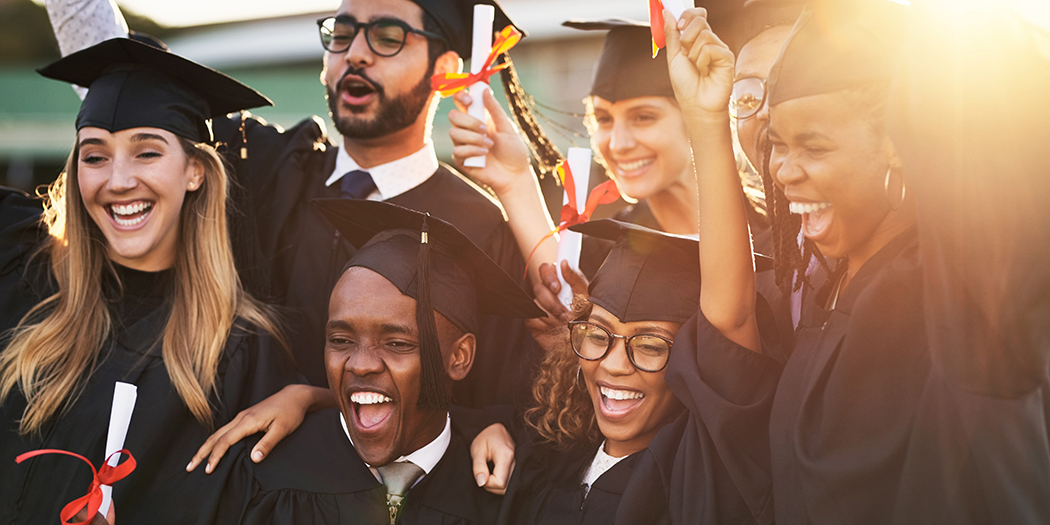 State policymakers are facing some terribly difficult decisions. A global pandemic has sickened millions and killed over 100,000 people in this country, put unprecedented pressure on our public health system, and brought parts of our economy to a halt.

The effects of COVID-19 have followed predictable patterns. Black and Brown communities have lost their lives and lost their jobs at higher rates than any other demographic group. These are hard truths and acceptable to some from a distance. But then something happened. The extrajudicial killing of George Floyd became the tipping point that galvanized a multi-racial social movement to call out racial injustice, hold law enforcement accountable for its actions, and put a stop to violence inflicted on the Black body and community. This movement shows no signs of stopping and in fact is gaining strength. It must. Because it will take sustained, impassioned engagement across our society to disassemble racism.

Where should those of us committed to an anti-racist system of higher education be in this movement? Front and center in the fight for high-quality educational opportunity for Black students. This begins with adequate and equitable state funding for community colleges.

Barack Obama said, “A budget is more than just a series of numbers on a page; it is an embodiment of our values.” Budgets are a very public signal of what and who is important. According to 2018 data, states allocate 14% of their budgets to higher education. Another 25% goes to elementary and secondary education and 17% to public welfare (e.g., Medicaid and Temporary Assistance for Needy Families). Transportation and corrections account for 8% and 5%, respectively.

Nationally, public two-year colleges receive two thirds of the state appropriation that public universities receive per full-time equivalent student, despite enrolling about half of all undergraduates from underrepresented racial groups. A closer look at North Carolina reveals the extent of the inequality. In 2017, public two-year colleges in the state served a majority of Black (54%) and Latinx (64%) undergraduates. Yet state spending for public two-year colleges was 53% that of public universities. Examples like North Carolina are the rule, not the exception; the disparities are systemic. And arguments that the four-year sector receives more money because it provides a residential experience don’t hold. If we examine FTE spending for instructional expenses alone, we see that, nationally, community colleges spent $5,649 per student in 2016, compared with $10,992 at public four-year institutions. These differences are stark and indefensible.

Community colleges are positioned as one of America’s primary engines of social and economic mobility. For the ten million students enrolled at community colleges—including 44% of Black and 56% of Latinx undergraduates—these institutions provide the academic preparation—including civic education—and credentials that can open up a path to middle-class income, productive citizenship, and emotional and physical wellbeing.

But they’re not reaching their potential. Overall, only 27% of students who begin at a community college earn an associate degree or certificate in three years. Sixteen percent of Black undergraduates who begin at community colleges do so. Community colleges are staffed with talented, dedicated professionals. These outcomes are not a reflection of a lack of commitment. Even the most committed community college president can do only so much to reverse 400 years of accumulated discrimination when her institution has also been systematically underfunded for decades.

We’re not here to argue that the racial disparities in college attainment are all about the money. But let’s not kid ourselves. Money very much matters. In a 2018 paper for the National Bureau of Economic Research, David Deming and Christopher Walters found that increases in state postsecondary spending per student were strongly related to increases in student enrollment, retention, and graduation—particularly in the community college and mid-tier public four-year sectors. And rigorous research on the CUNY ASAP model shows what can be achieved with adequate funding of community colleges: a doubling of graduation rates.

So, what are we to do? How can we use postsecondary budgeting as a tool to address systemic racism?

Developing finance models for this sector will therefore require a better understanding of what constitutes adequate resources for community colleges and how they can be measured. Adequate resources would enable community colleges to provide more equitable educational opportunities that account for the varied and significant needs of their diverse student populations. In doing so, they would also help ensure equitable outcomes by closing racial attainment gaps or increasing the community college completion rate to that of public four-year colleges.

Of course the question of who should bear the cost of adequately and equitably funding community colleges is up for debate. Unless state policymakers open up their pocketbooks and expand their spending for postsecondary institutions overall, any major boost in funding for community colleges would take dollars away from better-funded sectors or would require large bumps in tuition. Both options would be politically unpopular and likely untenable. Moreover, wide variation in community college funding and governance structures prevents a one-size-fits-all approach. But the federal government has an important role to play. It could infuse dollars into the community college sector through creative uses of Title III, by building on strategies developed during the Great Recession such as TAACCCT, and by improving the quality of community college education via the National Science Foundation and other federal agencies.

If a clear quantifiable definition of adequate community college funding can be developed, it could meaningfully reshape the practices of colleges and provide a roadmap for states to logically determine the level of resources necessary to support and scale more effective practices. The economic and social payoffs would be substantial. On the other hand, if we continue to budget without concrete evidence of the amount and distribution of dollars needed to effectively serve students, states are likely to continue to tinker around the edges of community college funding policies rather than engage in the wholesale funding reform that’s needed.

Anti-racist policies must be driven by robust, historically grounded analysis that points to root causes and solutions. To redress racial disparities in college access and attainment, we must challenge the systems that have generated and sustained racial inequality. Adequate and equitable community college funding models are a logical place to start.