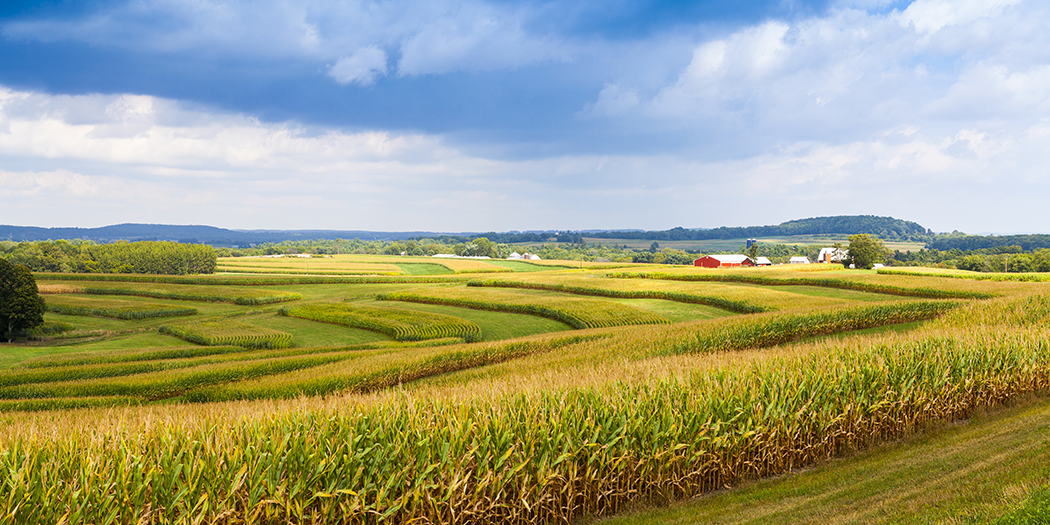 CCRC’s two-week summer institute on guided pathways led to some lightbulb moments for the college teams that attended.

The team of faculty, staff, and administrators from Richard Bland College of William & Mary in Petersburg, Virginia, developed a much broader idea of what a "meta-major," or a collection of programs, could be. Meta-majors can connect people on a similar path through the college, creating an academic and career community from a student’s earliest days on campus, said Eric Earnhardt, the chair of languages and humanities and a professor of English at Richard Bland.

“The creation of meta-majors and the organization of programs around them is a big piece that has been missing,” Earnhardt said.

As part of the institute, the colleges looked at data on their top programs and transfer institutions and began identifying inequities between student groups. During that investigation, the team from Genesee Community College in Batavia, New York, recognized that they were missing an opportunity by not providing advising to dual enrollment students. They also realized that their student success coaches were not trained in career and transfer advising, said Shelitha Williams, Genesee’s chief diversity officer and vice president for student and enrollment services.

“I want [my students] to be on a path and to be successful with what they’ve declared as their goals,” Williams said.

The two-week summer institute on guided pathways with CCRC researchers and other experts gave 22 teams of faculty, staff, and administrators from 27 rural colleges dedicated time to talk about their motivations for doing guided pathways, work on plans to communicate those efforts back to their colleges, and think about the foundational issue of redesigning onboarding for their students. The institute helped the colleges—many with service areas covering tens of thousands of square miles but serving only a few thousand students—kickstart the massive multiyear effort needed to implement pathways. 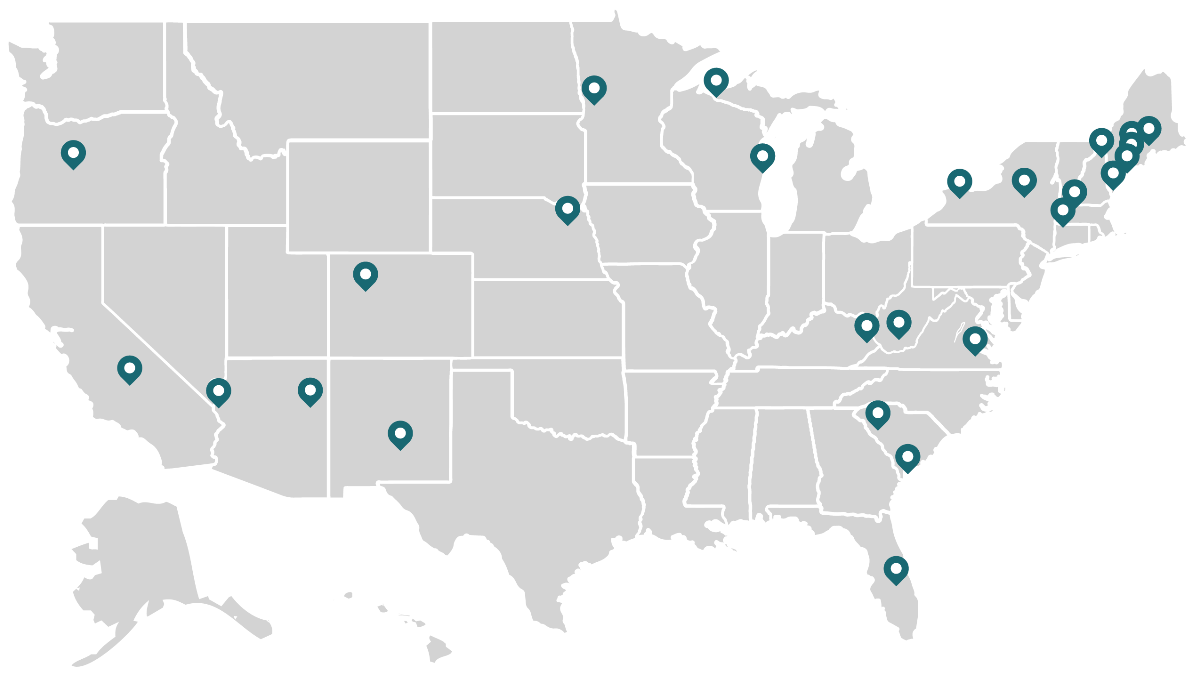 This map displays the colleges that participated in CCRC's 2021 summer institute.

“We came away from it very excited and energized about what guided pathways reforms mean for us,” Earnhardt said.

The institute, Guided Pathways at Rural Colleges: Using Data to Launch Large-Scale Reform, funded by Ascendium Education Group, was run in two virtual sessions in June and July. This summer’s institute was designed specifically for rural colleges, with a focus on using data to overcome common challenges. Over two weeks, the colleges attended presentations from researchers and members of other guided pathways colleges and participated in working sessions with their own teams and colleagues from other institutions.

“We’ve seen colleges implement some really incredible reforms that are having an impact on the student experience,” CCRC researcher Hana Lahr said while introducing the institute.

But rural colleges have particular challenges in taking on major initiatives like guided pathways. While their small size means they can be relatively flexible, they often also have limited resources and staff members busy with multiple, overlapping roles.

Richard Bland, a selective community college focused on transfer programs, has planned to implement guided pathways for several years. However, according to Earnhardt, who participated in the June institute with a team from his college, despite writing guided pathways into their strategic plan and discussing it on campus, they hadn't been able to implement any of its major components.

To learn more about guided pathways, see Redesigning Your College Through Guided Pathways: Lessons on Managing Whole-College Reform From the AACC Pathways Project.

Seeing case studies of how other colleges had implemented pathways and talking with teams from similar colleges during the institute allowed the team from Richard Bland to see where they still need to go, Earnhardt said. And they were able to use the work time built into the institute to draw up a list of meta-majors for the college and map their degree programs to the new meta-majors.

They are also starting to reimagine their first-year experience courses so they are organized around meta-majors and aligned with the Ask-Connect-Inspire-Plan framework CCRC developed to improve community college onboarding.

“Those were huge, those were really big things we came to consensus on because of the institute,” Earnhardt said.

By the end of the institute, the goal was for the colleges to have gained new insights from their data, developed a communication and engagement strategy to make the case to their college communities and sustain reforms over time, and develop a plan to guide their work over the next few years.

Though other SUNY colleges have been working on guided pathways, for Genesee, which has about 4,000 students, the timing was never right, Williams said. But the college seized the opportunity to participate in the CCRC institute, given its focus on rural colleges and the grounding in data and research.

One big motivating factor for implementing guided pathways is to rein in the almost 50% attrition rate Genesee sees each fall, Williams said. Guided pathways will create a framework to bring together the college’s existing initiatives while providing more intentional engagement, starting before students even apply.

Williams said a valuable element of the institute was working with data specific to Genesee Community College. The tools provided by the institute gave Genesee team a clear understanding of the problems they want to solve and plans for solving them, Williams said. The faculty, staff, and administrators on the team will all be involved in bringing the lessons back from the institute and ensuring the rest of the college community understands the urgency of the work.

“We’re all speaking the same language,” she said.

Tags:
guided pathways
Inside CCRC: Annie Zavitz and the Value of Guided ...
Make Your Voice Heard for More Actionable, Equity-...

Elizabeth Ganga is the communications manager at CCRC.