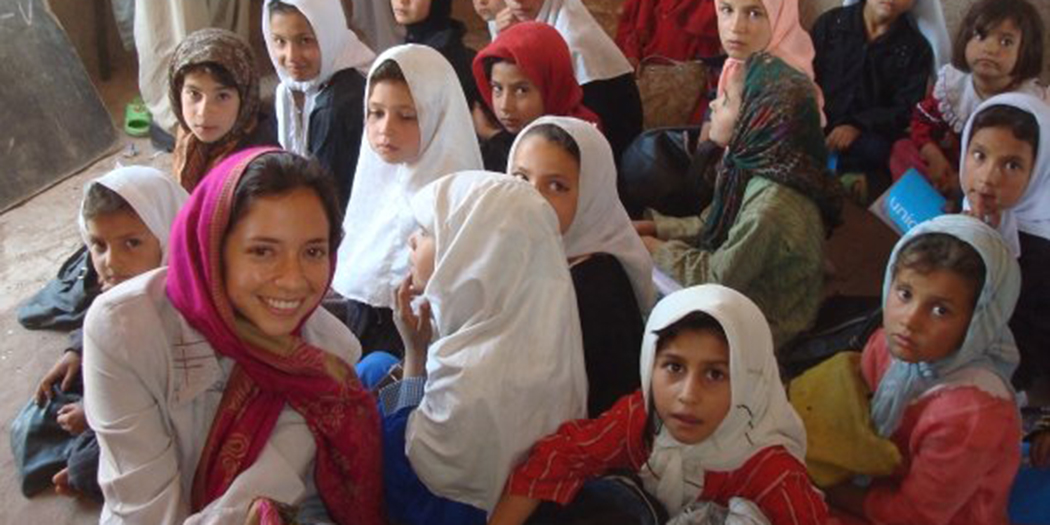 Veronica Minaya and her World Bank colleagues battled a nearly impossible task. The then-consultant and current CCRC senior research associate was dispatched to Afghanistan in 2008 as part of a team charged with rebuilding the developing country’s post-conflict education system. But there was a problem: The war wasn’t really over.

“There was a government, there were elections, and the Taliban was out in theory, but not in practice,” Minaya said. “In many villages, the government would have power until 5 p.m., and then the Taliban would come and take over.”

Minaya and her colleagues focused on providing technical assistance to the Afghan government in an effort to boost its legitimacy and lay the groundwork for educational accountability. To do so, they created standardized education metrics, helped design an information system to assess what kind of district-, province-, and national-level data already existed, and made suggestions for how that information could be used effectively. Minaya also investigated the lack of accountability in the country’s school grant program and offered suggestions for restructuring it so children actually benefited from the money.

But despite her team’s focus on resiliency and its attempts to implement programs that were viable despite the war, the conflict context proved to be a thorny challenge.

“Everything was in reconstruction all the time, and there was not one single point of intervention,” Minaya said. “For us, it was like, we’re in the middle of a war, but we have to deliver regular education services whenever possible. … There were so many things that were not studied, so how could we create a project that would boost the potential of education in this context?”

Minaya decided to find out.

After almost two years in Kabul, she left the project to pursue a PhD in economics and education at Teachers College, Columbia University. After confronting the gaps in the academic literature that made it difficult to solve education problems in Afghanistan, Minaya embarked on her doctorate eager to examine learning and student achievement in war zones. She specifically wanted to focus on educational resiliency and explore how programs can be tailored to conflict zones and effectively implemented even while fighting continues. 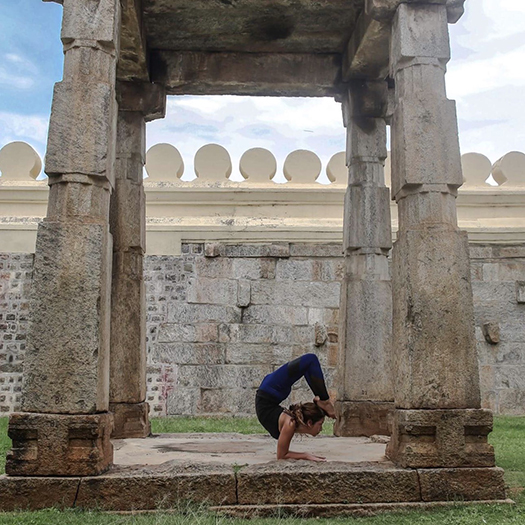 Minaya, who also consulted on rural development and education projects for the World Bank in Peru, Colombia, India, Turkey, and the United States, was a senior research assistant at CCRC from 2011–2016 as she worked on her degree. She always assumed she would live in Europe after she finished her PhD and decided to move to Italy to conduct research there in 2017.

But her research on topics including the impact of financial aid and school productivity was quickly impeded by a fundamental issue: a lack of access to data. The scant student academic data and absence of information on labor market outcomes in Italy was disheartening, as it restricted Minaya’s ability to develop significant projects that had any hope of progressing. And so she found herself drawn to the unusual treasure trove of educational data in the United States and returned to CCRC the following year.

“Only a few Nordic countries have the type of data that states here can have, … so unless you live in Finland, Sweden, or London, which also has the data, you are very constrained,” Minaya said. “I missed having the opportunity to come up with a research idea and use data.”

Minaya’s current research focuses on underrepresented students in STEM education, as well as dual enrollment and other high school college acceleration strategies. She is particularly interested in studying how community colleges can affect academic and labor market outcomes for low-income students, women, and racial/ethnic minorities. To this end, she has studied topics such as financial aid and federal work-study to get a sense for how these programs, and education more broadly, can improve job prospects for underserved populations.

And though Teachers College is thousands of miles away from Afghanistan both literally and figuratively, Minaya said working at CCRC isn’t entirely different from her experiences with the World Bank.

“I have always been closer in my research and my commitment to those who don’t have opportunities,” Minaya said. “These populations are of interest to me. CCRC personalized what I was doing before for developing countries, but now I’m looking at a developing world within a developed country.”

Tags:
Veronica Minaya Inside CCRC
Letter From the Director: Responding to Research F...
The Year in Review: A Look Back at CCRC in 2018