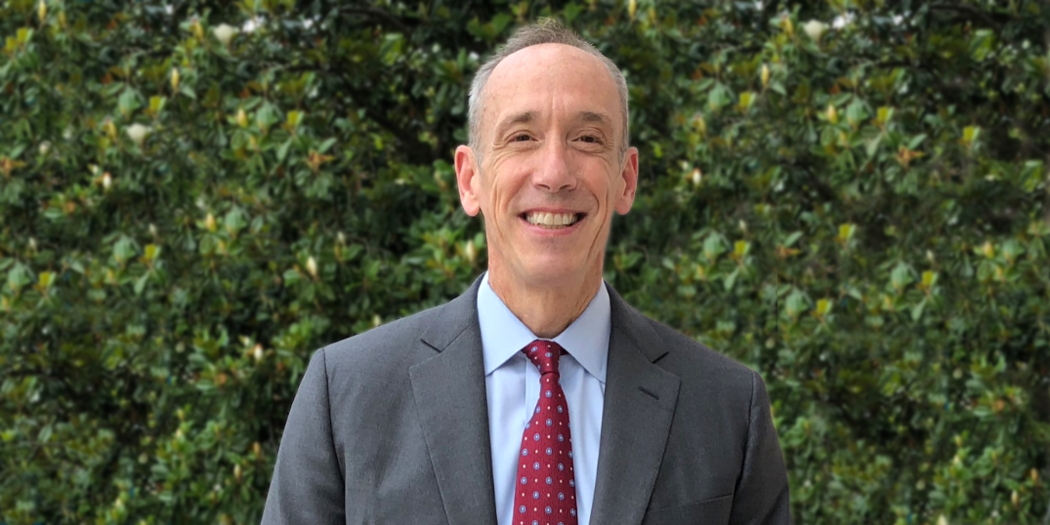 Thomas Brock, a nationally recognized higher education researcher who has been leading the research arm of the U.S. Department of Education, will become the next director of the Community College Research Center (CCRC).

Brock will succeed Thomas Bailey, the founding director of CCRC, who has been named the next president of Teachers College, Columbia University. Bailey assumes the presidency of the college on July 1 and will continue to lead CCRC until Brock begins as its new director in September.

Brock, who has more than 25 years of experience in applied research in education and social welfare, is the commissioner of the National Center for Education Research (NCER) at the U.S. Department of Education and was delegated the duties of the director of the Institute of Education Sciences (IES) for more than a year. As head of NCER, Brock increased the center’s focus on postsecondary education and pushed researchers to investigate practical problems facing colleges and students in partnership with postsecondary institutions and college systems. He will step down on June 29.

“I wanted to join CCRC first and foremost because I am drawn to its mission,” Brock said. “Community colleges are a uniquely American institution—offering virtually unfettered access to higher education to millions of students—but are often beset by inadequate funding, low completion rates, and other challenges. CCRC provides an objective analysis of community colleges’ performance, examines the factors that impede their success, and generates ideas and evidence for how they can improve.”

Bailey—who has led CCRC since its founding in 1996, building it into an organization of more than 50 staff members focused on research that can be used by community colleges and policymakers to help more students succeed—believes that CCRC will thrive under Brock’s leadership.

“We are delighted that Tom will join CCRC as its new director. His background and interests are ideal for this role. Tom’s deep experience in research and research management have afforded him the technical and executive skills to lead the organization. He is widely respected among researchers and research organizations across the nation. And he has many years of involvement working specifically with community colleges, so he is well known in the community college world. We could not think of a more qualified candidate for leading the center and for guiding the future direction of its agenda.”

Brock said he is enthusiastic about CCRC’s research on guided pathways, one of the center’s major research areas, and looks forward to participating in studies to examine the feasibility and effectiveness of implementing guided pathways at scale.

He is also interested in studying the role community colleges play within the larger system of higher education, including how policies and programs can be shaped to better support transfer and degree completion across two- and four-year institutions. And he wants to encourage the expansion of CCRC’s role in developing and pilot-testing education technologies that support student services and instruction.

Before joining IES, Brock was the postsecondary policy area director at the social policy research organization MDRC, where he worked for more than 20 years. At MDRC, Brock partnered with CCRC on several large projects, including an evaluation of the Achieving the Dream reform initiative and the leadership of the IES-funded National Center for Postsecondary Research.

Brock joined NCER in January 2013. He established several national research and development centers and networks on K-12 and higher education; expanded the center’s researcher–practitioner partnership program to help states and school districts conduct relevant research; and started a new program for low-cost, short-term education evaluations. He conceived of a research and development center on developmental education that became the Center for the Analysis of Postsecondary Readiness, which is also led by CCRC and MDRC. As acting director of IES, Brock oversaw centers on statistics, evaluation, education research, and special education research.

Brock holds a BA from Pitzer College in Claremont, California; an MPA from Columbia University; and a PhD in social welfare from UCLA.