Demography as Opportunity: Diversity as an Asset to Colleges and the Country 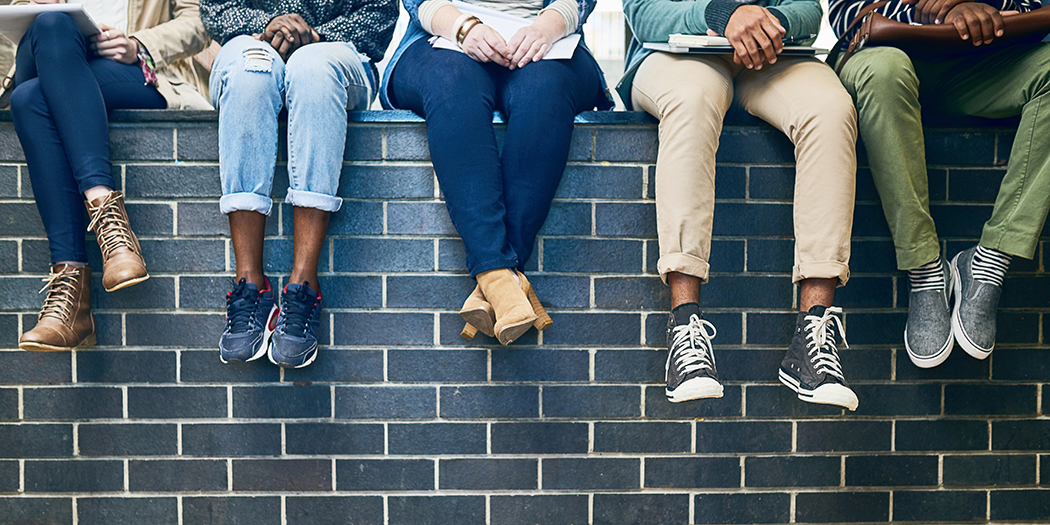 Access to a high-quality education has long been at the center of debate about providing opportunity for racial and ethnic minorities in the United States, and the importance of community colleges in that debate has grown significantly. The community college sector provides low-cost postsecondary education and a viable pathway to economic mobility for those it serves. It enrolls a majority of undergraduate students from underrepresented racial and ethnic groups and from lower-income backgrounds. And yet, these features of the sector have not brought it the recognition and spoils it deserves. To the contrary, they have left it under-resourced and unable to compete with more politically connected four-year state systems for limited public funds. Worse yet, these features have unfairly stigmatized the sector as struggling to redress the accumulated disadvantage experienced by many of its students. The disadvantage is often perceived as stemming from inherent individual and institutional failings rather than as a reflection of the nation’s history and its economic and social policy.

What is an under-resourced and stigmatized higher education sector to do? One approach is to upend deficit orientations toward the students community colleges enroll by framing demography as opportunity. The United States is predicted to be a majority minority nation by 2045, and as its demography changes, human capital investment in students from a variety of racial and ethnic groups becomes ever more critical to its vitality. “Demography as opportunity” is a simple idea grounded in a commitment to affirm the worth of the students who attend community colleges by being responsive to their life circumstances. This idea is optimistic in that it views diversity as an asset and community college graduates, many of whom are first-generation college goers, as central actors in equitable economic growth. But it is not Pollyannaish. Discrimination and prejudice are still widespread and can have crippling effects. These realities must be confronted. Demography as opportunity attempts to do so with community colleges at the front lines of inclusivity and justice.

Implementing demography as opportunity requires community colleges to grapple with wholesale changes to culture and belief systems. Institutions tasked with serving an increasingly diverse group of students must truly get to know them and examine the obstacles to their success. Community colleges must also reframe policy and practice to publicly elevate and address the needs of underrepresented and low-income students. Yet there is nothing revolutionary about the principles of demography as opportunity: knowing your students, understanding the obstacles to their success, adopting and adapting responsive practice, and scaling improvement. And indeed these principles have been taken up by higher education programs that emphasize the serving of students from underrepresented racial and ethnic groups.

Founded in 1988, the Meyerhoff Scholars Program at the University of Maryland, Baltimore County, for instance, serves undergraduate students who intend to pursue doctoral degrees in the sciences and who are committed to increasing the representation of minorities in science and engineering. The program provides a four-year merit scholarship and a range of academic supports and enrichment opportunities to its students. Its culture emphasizes mutual support, high expectations, and accountability within a highly structured oversight model. And it has yielded impressive results: It is the leading producer of African American graduates who earn MDs or PhDs in the nation, and Meyerhoff Scholars have been found to be five times more likely to enroll in doctoral programs in STEM compared to a control group.

Another notable trailblazer has been Paul Quinn College in Dallas, Texas, a private, four-year Minority Serving Institution that is the nation’s only federally authorized urban work college. Under the leadership of its president, Dr. Michael Sorrell, Paul Quinn adopted a student work program model in fall 2015 in which all residential, full-time students engage in on- or off-campus work experiences that underwrite a portion of their educational costs. Simultaneously, the program helps students develop the skills, habits, and work experience critical to success in today’s labor market. Under this work program model, students can graduate from Paul Quinn with their degree and $10,000 or less in student loan debt.

Both these examples, while radically different, illustrate how demography as opportunity could serve to connect the racial and ethnic shifts underway in the country and in higher education with equity perspectives on historically disenfranchised populations. They attend to both people and place, and they aspire to strengthen communities and the nation by investing in an increasingly diverse population of students.

Community colleges are the ideal venue for demography as opportunity not only because of who they serve but also because of what they already do. Despite being under-resourced, community colleges provide programs and services to help students from all backgrounds develop and achieve their education and career goals. Many of the colleges are now undergoing major reforms to improve student success and reduce—or at least become more aware of—achievement gaps between subgroups of students. Within 30 years, people of non-White Hispanic, Asian, and African descent will represent the collective majority of U.S. residents. Policy at community colleges and elsewhere should be directed toward expanding opportunity for this new majority.

This post is based on a chapter in 13 Ideas That Are Transforming the Community College World edited by Terry U. O’Banion and published by Rowman & Littlefield and the American Association of Community Colleges in March 2019. All rights reserved. The book can be purchased from Rowman & Littlefield at 800-462-6420 or www.rowman.com. Mention “RLEGEN18” for a 20 percent discount. Copies can also be purchased from Amazon, Barnes & Noble, and other booksellers. You can read a working paper based on the chapter on CCRC's website.

Nikki Edgecombe is a senior research scholar at the Community College Research Center.