Community Colleges and the COVID-19 Pandemic: Which States Have Been Hit Hardest by Enrollment Disruptions? 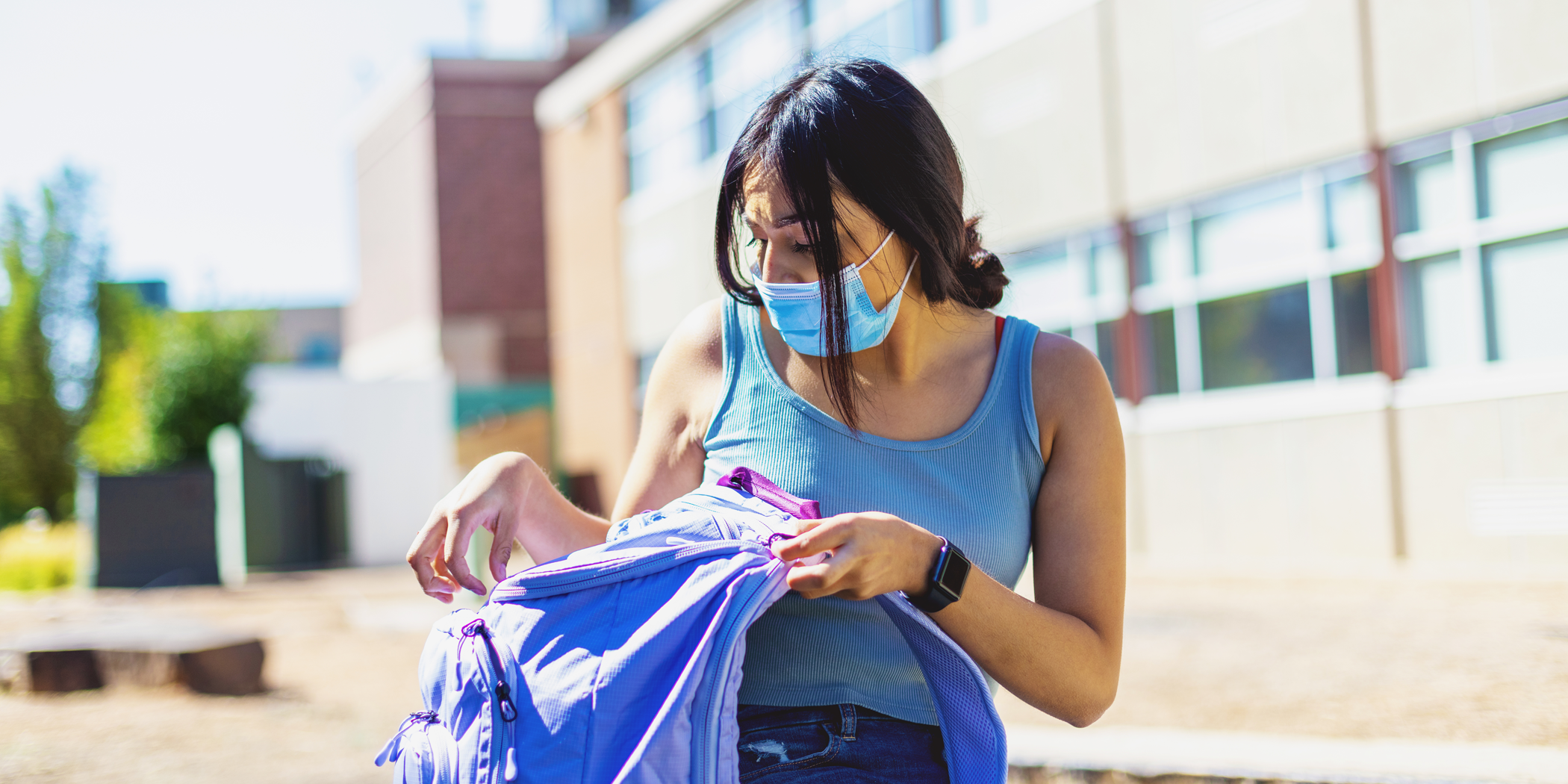 By Clive Belfield and Thomas Brock

Every state has experienced a collapse in prospective enrollments. However, data from a nationally representative survey conducted by the U.S. Census Bureau suggest that some states have been hit harder than others. Community college systems in five states—Alaska, Colorado, Montana, Nevada, and Oregon—are the most impacted: Over half of households with a current or prospective community college student said that they canceled their plans.

In a previous blog post, we used the Census Bureau data to show how the COVID-19 pandemic disrupted the postsecondary plans of households with a current or prospective college student. In this blog, we examine responses by state to understand whether households in some parts of the country are experiencing greater disruption to college plans than others. The survey was conducted roughly every two weeks between mid-August and end-of-December 2020. We analyzed data from over 100,000 respondents who report “plans for college” for at least one member of their household. The number of respondents in each state ranges from approximately 700 to over 9,000.

There are at least three major reasons to expect variation by state or region. First, the timing and severity in transmission of the virus have varied across states, as have public policies and responses. Second, there are educational differences across states with regard to the availability and affordability of programs at two-year and four-year colleges. Third, labor markets vary in terms of job opportunities and wages for workers with different college credentials.

Which States Saw the Biggest Disruption in College Plans?

The graph below shows the percentage of households in each state where a prospective or current community college or four-year college student canceled their college plans in fall 2020. The second and third tabs show the percentages of households citing COVID-19 and financial problems as the cause of the disruption. Scroll over or click on the bars to see the state percentages.

Canceling Because of COVID-19 Concerns

The COVID-19 virus has had a direct effect on college access. Nationally, over one third of households with current or prospective community college students cite the virus—either contracting it, being concerned about contracting it, or caring for someone who has it—as a significant factor affecting their postsecondary plans. This compares to one fifth of households with a current or prospective four-year college student.

Virus-related experiences vary by state. In three states—Massachusetts, Michigan, and Ohio—the disruption is dramatic, with almost four-in-ten households with community college students citing the virus as a significant factor.

Looking at the two-year and four-year systems within each state, the direct effect of the virus has been broadly similar. In some states—Hawaii, Georgia, New Mexico, and Texas—the virus has strongly hit the entire postsecondary sector. In South Dakota and Wyoming, postsecondary access was less affected. Households in Massachusetts, Michigan, and Ohio were much more likely to report disruptions if they have a current or prospective community college student than if they have a current or prospective four-year college student.

Paying for College in the Time of COVID-19

The virus has affected families’ ability to pay for college, either because of reduced family income or because of difficulties accessing financial aid. Nationally, one third of families report financial problems as a reason for changing their plans for community college during 2020; the rate is under one fifth at the four-year level.

Notably, there is one very clear outlier. Nevada has by far the highest rate of students reporting financial difficulties in paying for college (community college or four-year). One big explanation is job loss. In February 2020, Nevada’s unemployment was exactly the same as the national rate (at 3.6%). By April 2020, the national unemployment rate was 15%; in Nevada it was twice that (at 30%). By the end of 2020, Nevada’s unemployment rate was still one-third higher than the national rate. Without jobs, Nevadans have been unable to afford college.

The pandemic has shocked state community college systems to different degrees and in different ways. Some state systems have seen very sharp enrollment declines. In some states these declines are attributable to COVID-19 itself; in other states, the declines are attributable more to economic insecurity and college affordability. For the former group of states, widespread vaccination may be enough to boost enrollment; for the latter group, a strong economic recovery—or a large fiscal expansion to reduce the price of college—will be needed before these enrollment declines will be fully reversed.

One strength of higher education in the U.S. is its robust set of options and choices for all prospective college-ready students. That strength is undermined if wide gaps open up between the disrupted community college system and the relatively stable four-year system. These gaps are growing, but not at the same rate in every state. Within the context of nationwide enrollment decline, the gaps between sectors have risen more in some states than others. In states such as Connecticut and Massachusetts, the four-year system has not been impacted remotely as much as the two-year system. In Alaska and Nevada, the impact on both the two-year and four-year sectors has been severe. Further analysis within each state may establish what states need to do to revive their higher education and to make sure that the pandemic-driven gaps between community colleges and four-year colleges do not become permanent.

Clive Belfield is a professor of economics at Queens College, CUNY, and a CCRC research fellow. Thomas Brock is the director of CCRC.