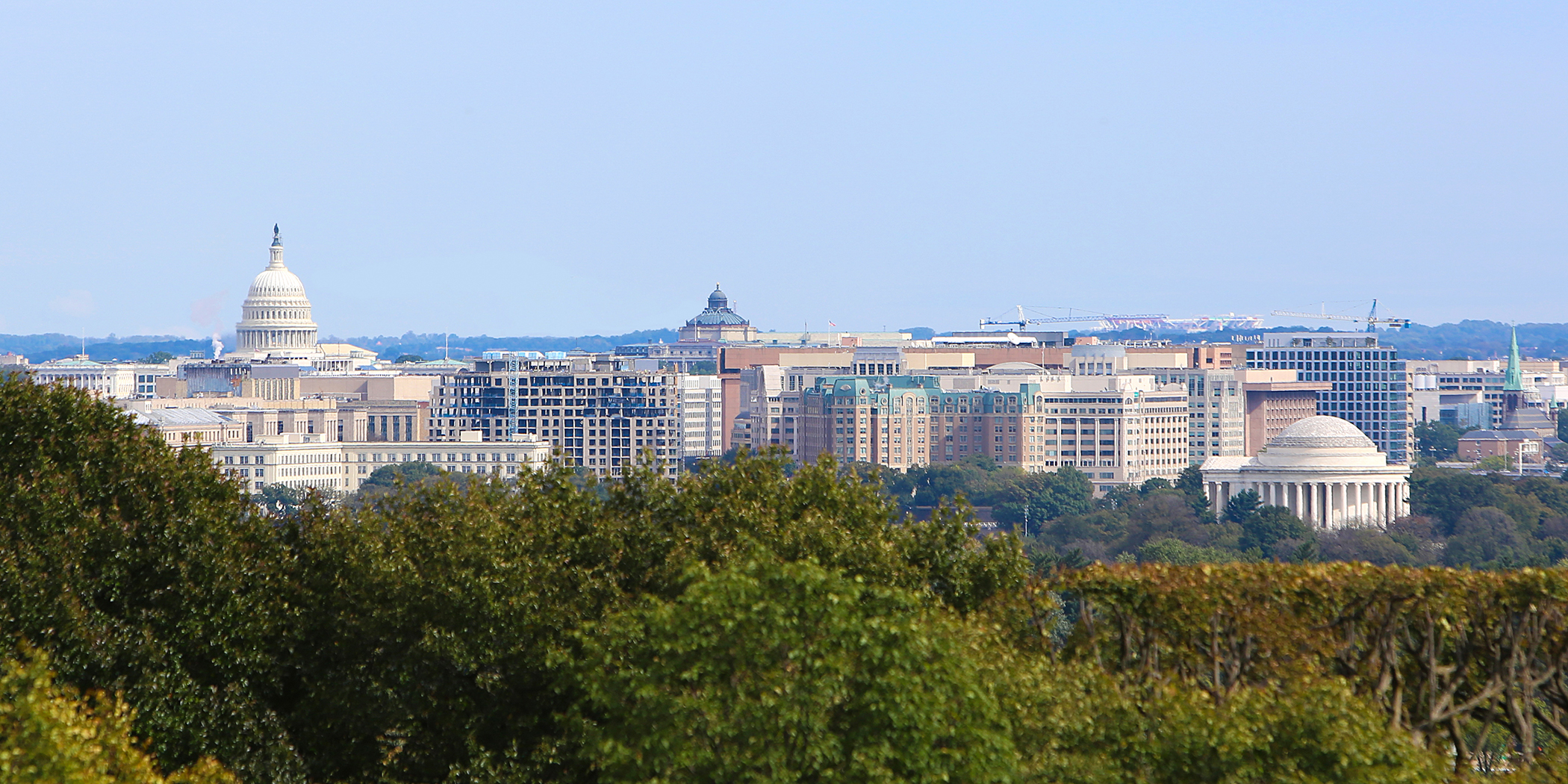 A few weeks ago, the U.S. Department of Education released its notice of proposed rulemaking (NPRM) to amend regulations regarding the accreditation of higher education institutions that receive federal student aid under Title IV of the Higher Education Act. Among other things, the new regulations would simplify the processes for opening branch campuses, offering new programs, and approving changes to existing programs. Regardless of your perspective on the proposed rules, you can have an influence on the final regulatory language, and the time to make your position known is now, during the notice and comment period.

The notice and comment period gives members of the public the chance to provide written comments to the Department of Education about a proposed rule. My research into the higher education rulemaking process has shown that commenting can be an effective way to influence regulatory policy in small but important ways. Perhaps the easiest way to comment on the proposed rule is through Regulations.gov, the federal government’s online comment portal. The department also accepts comments via U.S. mail or hand-delivery to the address shown in the NPRM. Be forewarned that the department makes the comments it receives public, so be careful not to include information that you wouldn’t want posted on the Internet. And time is of the essence: The department has indicated that it will not accept comments that are submitted after July 12, 2019.

Will the department make major alterations in proposed regulatory language as a result of comments it receives? Probably not. If the department plans to make considerable changes, it will likely release a new NPRM and begin the notice and comment phase all over again. But the department can make smaller adjustments to proposed regulatory language based on information it receives during the comment period and has done so for proposed rules in the past. Because of the importance of federal regulatory policy affecting higher education, stakeholders should comment on the proposed accreditation regulation or on other proposed rules issued in the future. As history has shown, the weight of public opinion can make a difference.

Tags:
policy Department of Education
Inside CCRC: Jessica Brathwaite’s Close-Up View of...
The President’s Role in Improving Teaching and Lea...