The Federal Role in Higher Education: A Q&A with Rebecca Natow 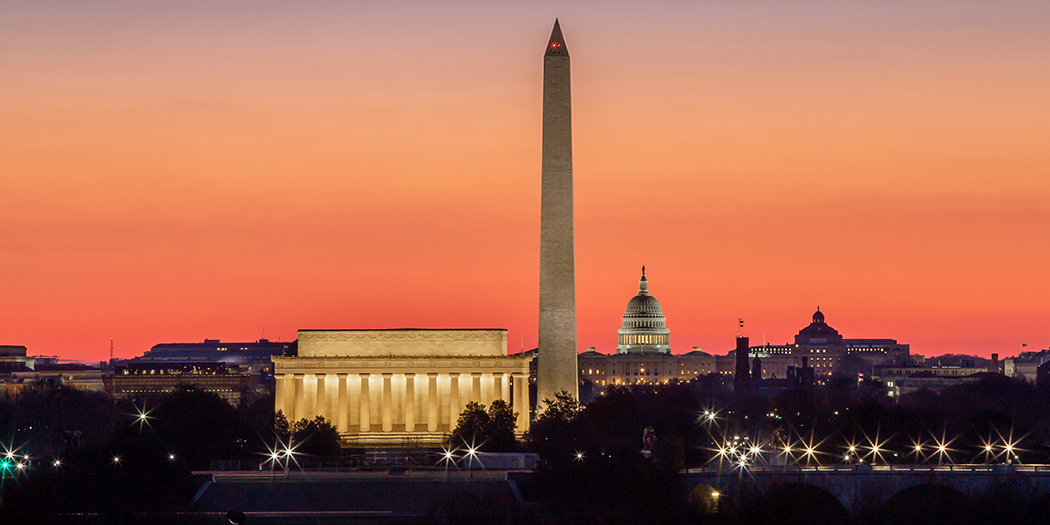 Rebecca Natow researches federal policymaking in higher education and wrote a new book that gives an inside look into the committee rooms and agency offices where policy is made. As officials in Washington, D.C., negotiate major new community college legislation, we asked Natow, an assistant professor at Hofstra University, to share what she’s learned about how the federal government exercises power over postsecondary education.

Elizabeth Ganga: Tell me about your new book.

Rebecca Natow: The book, which is coming out in January, is entitled Reexamining the Federal Role in Higher Education: Politics, and Policymaking in the Postsecondary Sector. It examines all the branches of the federal government and a large number of federal agencies, and how they all affect higher education. The book provides a backdrop for higher education stakeholders to understand how policy is made and how they can serve as advocates for their institutions and for their students and for themselves, with regard to federal policy.

The Federal Role in Higher Education

Ganga: How did the federal government’s role evolve over time?

Natow: There has actually been a federal role in higher education from the very beginning. Toward the end of World War II, the GI Bill played a major role in expanding access to higher education to a lot of people who otherwise probably wouldn't have been able to afford it. Education was front and center in President Lyndon Johnson’s Great Society initiatives. The Higher Education Act’s Title IV provided federal student financial aid, which helps people to afford college. But it also enabled the government to regulate institutions.

In the 1990s and beyond, the price of college is escalating, and institutions and students alike have become heavily dependent on that federal student aid. So that’s when you start seeing the push for accountability, with policies such as the gainful employment rule, which came out during the Obama administration. That era continues through today.

I think there are a couple of reasons for this. One is that the way it was going to be designed was through a state-federal partnership, which a lot of people who observe and research higher education policy believe is the best way to address issues of affordability. But getting that through Congress is going to be a problem because of the different political contexts of the individual states. There are very likely to be differences in terms of whether states would be willing to sign on to a tuition free community college state-federal partnership, where the quote-unquote, red states would be less likely to do so.

And the word on the street is that certain four-year institutions were actually lobbying against tuition-free community college. It really illustrates how the different sectors of higher education, which have often worked together to lobby the federal government for policies that benefit higher education, are now sort of working—I don't want to say against each other, but certainly not in conjunction with each other. They’re looking out for their own institutions.

Ganga: What lessons can community college advocates or policymakers draw from your research?

Natow: For one thing, I think that community college advocates should be firing on all cylinders, so to speak, lobbying at the state, federal, and local levels because all of those levels of government affect community colleges.

Another big takeaway is the importance of collective action. There are associations in DC that focus on higher education and community college advocacy, and it’s really important to support those coalitions because there’s strength in numbers. You want to work with people who have expertise in lobbying at different levels of government. In DC, in particular, it’s really important to have people on your team who have those connections with federal policymakers.

Ganga: What would you recommend to policymakers who want to build a more equitable higher ed funding system for community colleges?

Natow: There's really no way around saying that we just need an influx of funding for higher education, including community colleges, from all levels of government. Sometimes I'll go to conferences, and people will ask, “What's your policy recommendation?”

And my response is, “Send more money!”

They say to me, “Well, you can’t just ask for more money, you’ve got to come up with a more innovative solution than that.” But we've seen it happen before. We’ve seen how the federal government has been willing to provide higher education with resources when it believes higher education is essential to helping meet national goals, whether it be national defense, or advancing civil rights, or eradicating poverty, or, later on, accountability.

It’ll be incumbent upon higher education advocates to make the case that higher education is important. It's not just a private benefit for the individual students, but it is important for society. It’s important for critical thinking skills, civic participation, economic development, and warding off authoritarianism. I think that it this is a really tall order. But if advocates can make the case that there’s a very important public good that is served by having a more highly educated populace and that the community colleges are the gateway to getting a lot of people who wouldn't otherwise attend college into postsecondary education, then they can argue that there’s a need for that additional funding.

Tags:
policy
CCRC Webinar Explores How Colleges Are Using Data ...
How Many Schools in Your State Shut Out Students F...