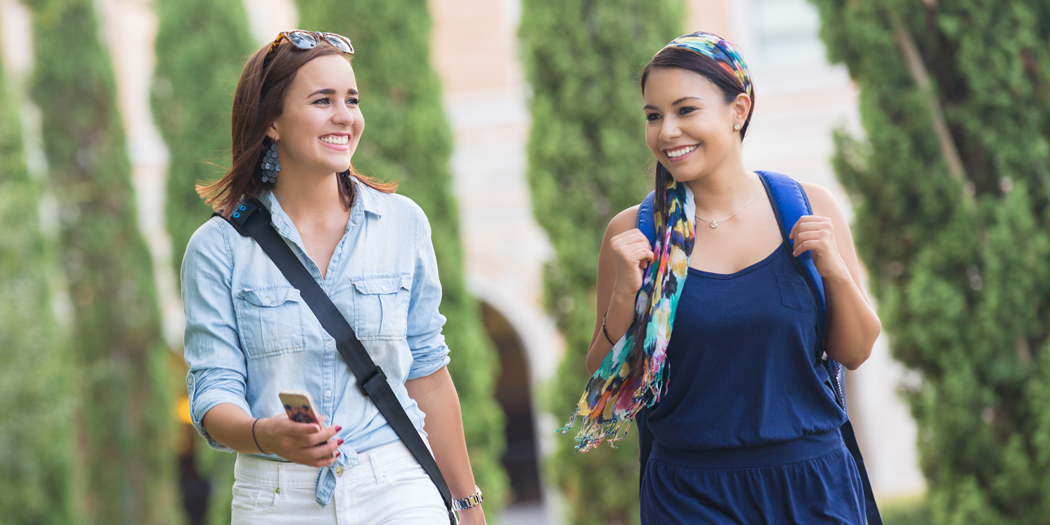 Despite being the largest source of financial aid for low-income college students, the traditional Pell Grant has one major limitation: if students enroll full-time in both the fall and spring terms, they will not have any tuition support left for the summer term.

But in a spending bill passed last year, Congress expanded Pell Grants to cover summer courses for the first time since 2011. The restoration of summer Pell Grants came too late for most students and colleges to take advantage of the extra money last summer. But this year, colleges are touting the benefit and encouraging students to use the additional grant to catch up or finish early.

Liu looked at the effect of summer Pell from 2009 to 2011, the last time it was funded. The restored program again allows students who complete at least 24 credits during the fall and spring semesters and who take six credits over the summer to increase their annual award by 50 percent.

“Summer Pell is particularly great for low-income students, who may not otherwise have the option to study year-round,” Liu said. “Yet going to school in the summer also means that students are unable to work full-time in those months. While it is definitely a trade-off, accelerating and completing college faster will also help students earn the higher wages of a college graduate more quickly.”

For each $1,000 of summer Pell funding per eligible student, Liu found that the likelihood of summer enrollment among eligible students increased by 27 percentage points and the likelihood of associate degree completion increased by 2.2 percentage points. The average summer grant was about $1,500. More than 71 percent of grant recipients earned at least six credits over the summer.

The NSLA research brief is Funding for Summer College Credit Brings a Big Payoff for Students – and the Economy. Liu’s CCRC working paper on her research is Is School Out for the Summer? The Impact of Year-Round Pell Grants on Academic and Employment Outcomes of Community College Students. In an earlier paper, Liu also found that summer enrollment improves the rate at which students earn bachelor’s degrees.