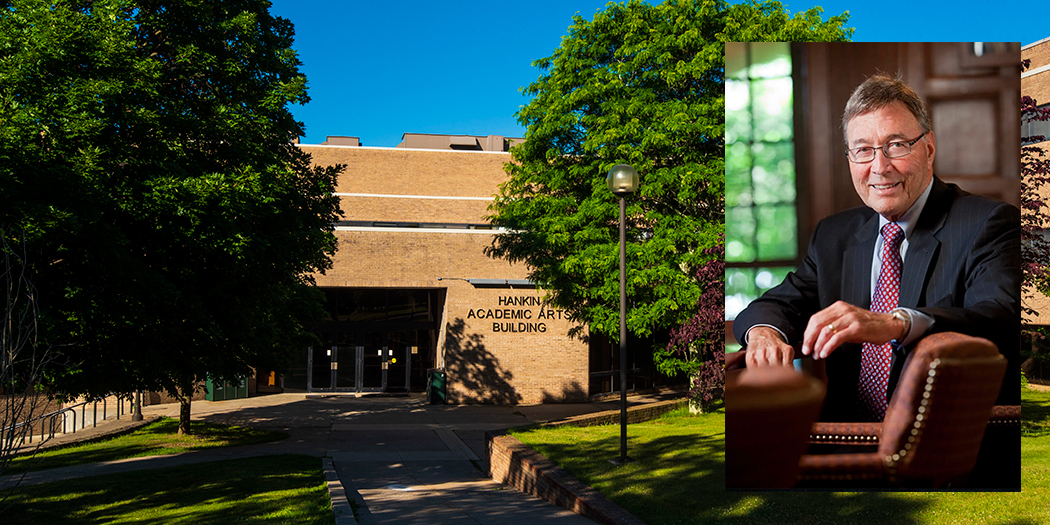 Dr. Joseph N. Hankin, a former CCRC board member who served as president of Westchester Community College for more than four decades, died on January 16 at age 78.

Hankin, who earned his doctorate in administration of higher education from Teachers College in 1967, oversaw an era of significant growth at WCC, as the student population swelled from 4,000 to more than 13,000 under his watch. Hankin’s 42-year tenure at the helm of WCC makes him the longest-serving community college president in the United States, and he left an indelible impact not only on the institution he served but also on the broader landscape of two-year colleges.

In addition to his role at Westchester, Hankin taught courses at TC for 30 years and served on the CCRC advisory board for a decade. In a letter to the TC community, President Thomas Bailey reflected on the time he sat in on Hankin’s course about community colleges. Bailey ventured into Hankin’s classroom soon after CCRC was launched, and the lecture made a lasting impact.

“I continue to benefit from the many insights and lessons I learned there,” Bailey wrote. “He was always generous, insightful, and supportive.”

You can read the rest of Bailey’s letter on the Teachers College website.

John Fink Honored as a Transfer Champion by NISTS
Letter From the Director: Responding to Research F...