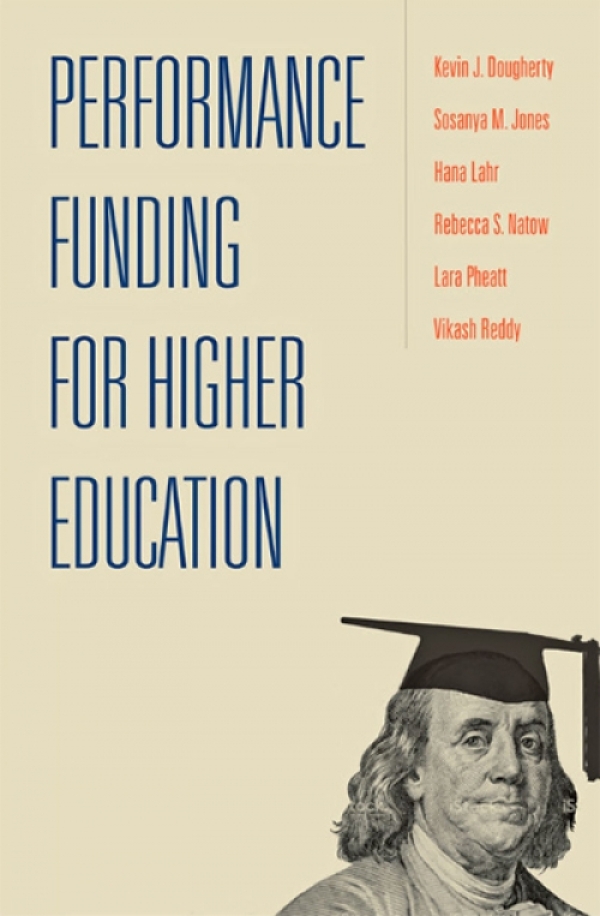 This book is the most extensive study to date of the implementation and impacts of performance funding, which ties state financial support of colleges and universities to institutional performance and has been adopted by more than 30 states. Performance Funding for Higher Education reports findings from a three-year study of three leading states: Indiana, Ohio, and Tennessee. Based on extensive interviews with state officials and staff at 18 public institutions, findings include: