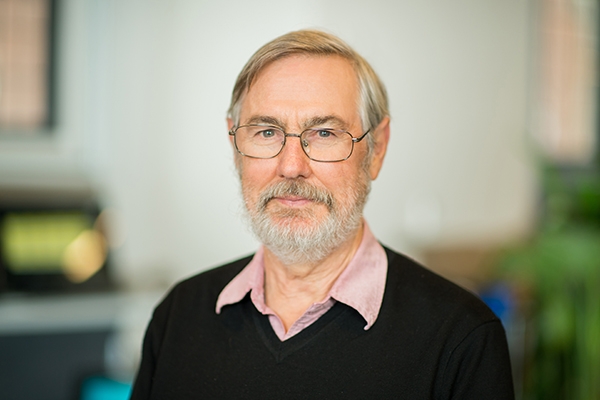 Kevin J. Dougherty is Professor of Higher Education and Education Policy, program director for Education Policy, and research affiliate at CCRC. He received his doctorate in sociology from Harvard University in 1983 and his undergraduate degree in political science from Washington University (St. Louis) in 1972. He has published widely on the origins and impacts of performance funding for higher education, the origins and impacts of community colleges, and public policies affecting access to and success in community colleges.

In October 2016, Dougherty and his colleagues published a book with Johns Hopkins University Press summarizing their research on the implementation and impacts of performance funding: Performance Funding for Higher Education. His book The Contradictory College: The Conflicting Origins, Impacts and Futures of the Community College (SUNY Press, 1994) was awarded the American Sociological Association’s Willard Waller Award for best book in the sociology of education for the years 1994 to 1996.

In spring 2016, Dougherty was a Fulbright Fellow at Birkbeck College, University of London. He is currently researching the role of information inequality in producing and legitimating unequal access and success in U.S. higher education and the political origins of economic development policies involving higher education.