The Effects of Corequisite Remediation: Evidence From a Statewide Reform in Tennessee 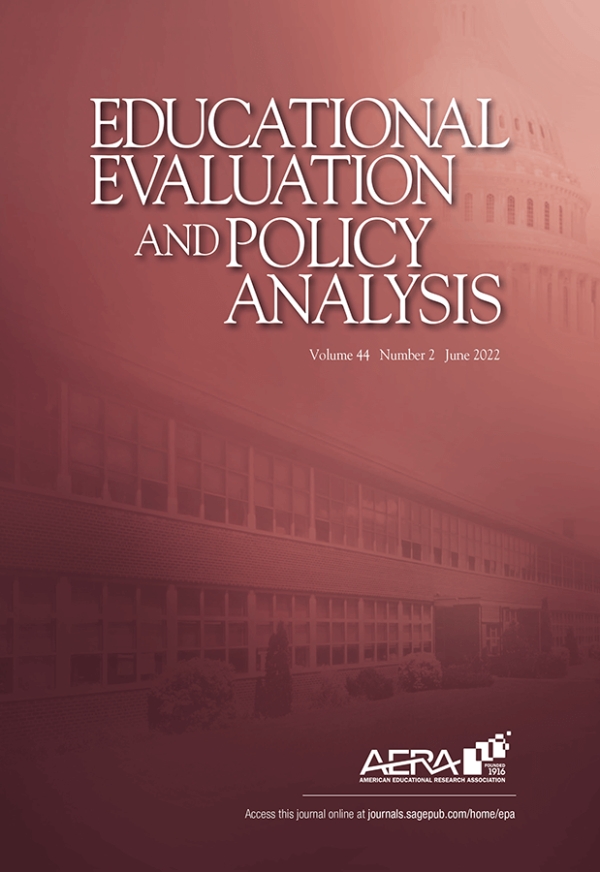 The authors found no significant impacts of placement into corequisite remediation on enrollment persistence, transfer to a four-year college, or degree completion. This suggests that corequisite reforms, though effective in helping students pass college-level math and English, are not sufficient to improve college completion rates overall.

A version of this paper appears in Educational Evaluation and Policy Analysis. The authors also summarize the paper in a blog post for Brookings.