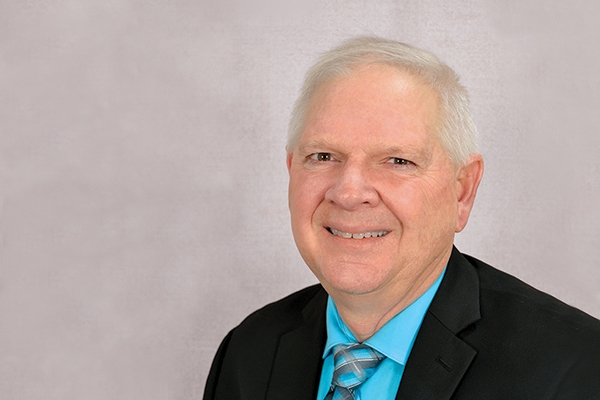 Dr. H. Jeffrey Rafn is the president of Northeast Wisconsin Technical College (NWTC). He leads the operation of NWTC’s three campuses and six regional learning centers, which serve over 30,000 students and more than 900 businesses annually.

Under Rafn’s leadership, the 100-year-old college has been transformed into a team-based, customer-focused organization, and enrollments have risen by 62%. He led two successful referenda that created industry-leading facilities in several academic areas, including health sciences and advanced manufacturing. NWTC has also been recognized as an Achieve the Dream Leader College for student success initiatives and has been a finalist for several American Association of Community Colleges (AACC) Excellence Awards. The Aspen Institute selected NWTC to be a member of the Frontier Set, a small group of high-performing colleges that are leaders in transformational change for student success.

Rafn serves on the executive board of the Community Colleges for International Development and has served multiple times on the Workforce Development Commission of AACC. He is a champion of industry and K-12 partnerships, and he has been instrumental in the development of the NEW Manufacturing Alliance, which has over 200 members.

Rafn received the 2015 Pacesetter of the Year award from the National Council for Marketing and Public Relations and the 2016 Giving Back Award for Presidents and Chancellors from INSIGHT into Diversity magazine.