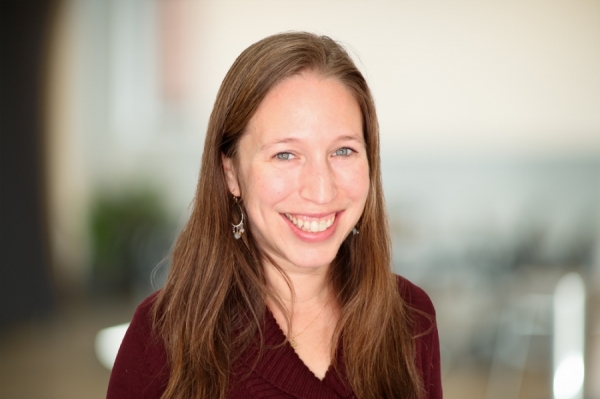 Melissa Herman is a PhD student in the education policy program at Teachers College and a senior research assistant at the CCRC, where she is engaged in research on first-generation college students. She also conducts qualitative and quantitative research on the college transition and persistence of New York City public school students. Most recently, she was the director of Graduate NYC, a college access and completion initiative housed at the City University of New York. In this role, she led Graduate NYC’s flagship project, the College Completion Innovation Fund, a collaborative fund supporting innovation in college persistence and higher education.

Prior to joining Graduate NYC, Herman was the associate director for partnership support at PENCIL, overseeing a team of partnership managers and developing the organization’s college and career readiness programming. During her tenure at PENCIL, she worked extensively within the New York City public school system on strategic partnership development, as well as college readiness and project-based learning programming for students. Prior to PENCIL, Herman worked at the International Organization For Adolescents within their youth development initiative.

A native New Yorker, Herman holds a bachelor of arts in psychology and history from the University of Pennsylvania and a master of public administration from New York University.