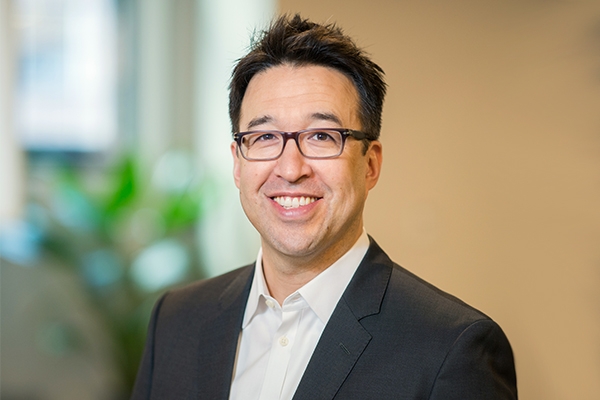 Jordan D. Matsudaira, currently on leave, is an associate professor of economics and education policy at Teachers College, Columbia University. He is also a nonresident fellow in the Income and Benefits Policy Center at the Urban Institute in Washington, DC, and a fellow at the Rockefeller Institute of Government in Albany, New York.

Matsudaira earned his PhD in economics and public policy from the University of Michigan. He earned a master's in public policy from the John F. Kennedy School of Government at Harvard University and a BA from Union College. He was previously an assistant professor of public policy and economics at Cornell University; a visiting assistant professor in the economics department at Princeton University; and a Robert Wood Johnson postdoctoral fellow in health policy research at the University of California, Berkeley. From 2013 to 2015, he served on President Obama's Council of Economic Advisers as senior, and then chief, economist. While there, he worked on labor, education, and safety net policies, including gainful employment regulations of for-profit colleges and an expansion of the federal overtime protections in the Fair Labor Standards Act. He also led a multiagency team in developing the College Scorecard, a data tool providing college-specific information on student outcomes.

Matsudaira's research focuses on the impact of labor and education policies and institutions on the economic mobility of low-income Americans. Current research projects include an examination of the returns to federal Pell grant spending and the costs of complexity in financial aid systems, and an assessment of the long-run impacts of safety net programs on children's outcomes. He is also studying how to best measure the outputs of institutions of higher education and the design of accountability initiatives in higher education.